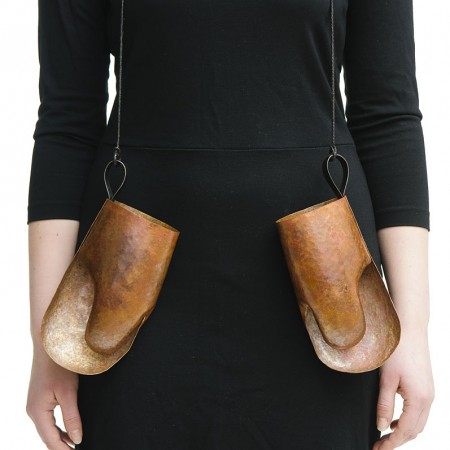 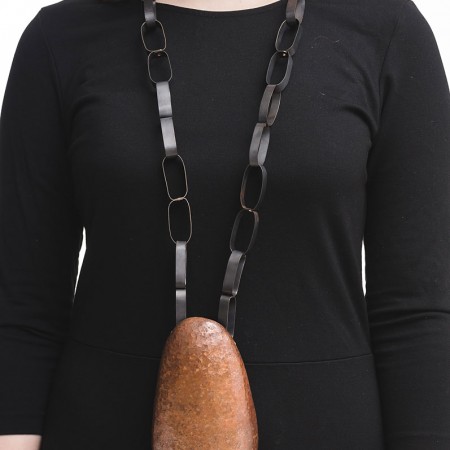 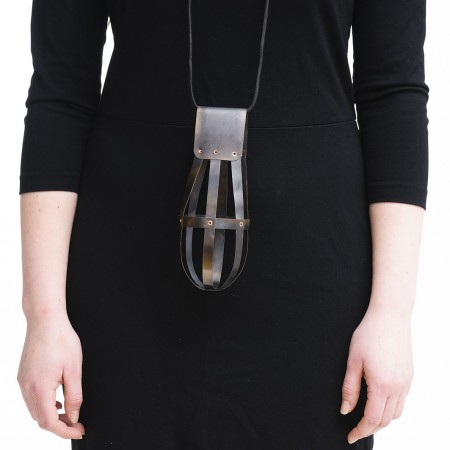 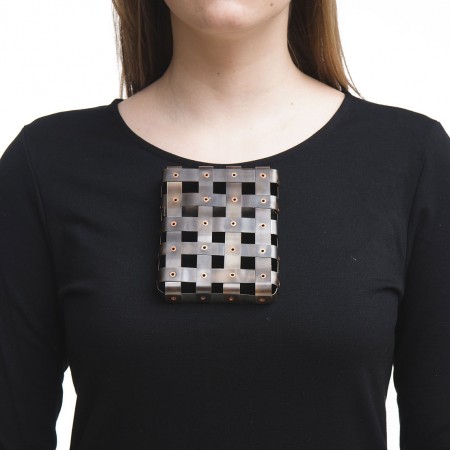 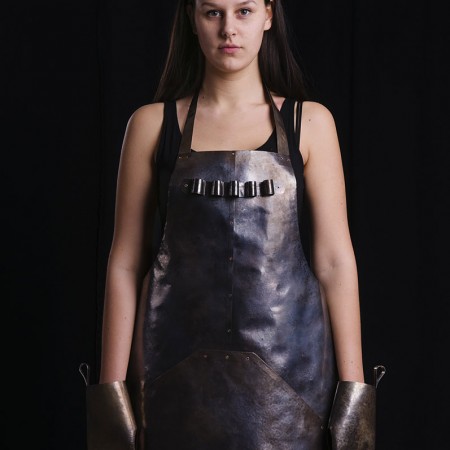 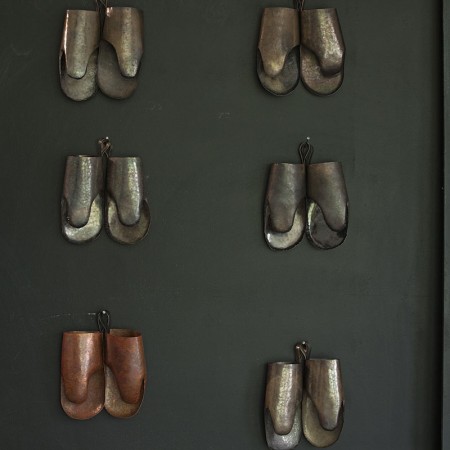 Born in Polvijärvi in 1961. After high school she studied stonesmithing in the Craft College of Lappeenranta (Ylämaa stone school 1981-1983) and afterwards silversmithing in the Institute of Industrial Arts and Handicrafts in Lahti (1983-87). After graduating as a silversmith she set up a workshop in Ylämaa, where she still lives and works today. Mustonen received a degree of Master of Fine Arts at the University of Industrial Arts of Helsinki in 2005. Since 1987 she has taken part in several individual and collective exhibitions in Europe and the USA. In addition to her artistic career, Mustonen has worked as a teacher of stonecutting and design at the Craft Collage of Savonlinna for one year (1993) and afterwards at the Lappeenranta College of Crafts and Design. In 1997 Mustonen was appointed as the principal lecturer at the jewellery department in the South Carelia Polytechnic and in 2010 she started working as the program manager leader of Fine Arts in the Saimaa University of Applied Sciences. Mustonen has coordinated and organised international jewellery events, such as Alchemy in 1997 and after that the KORU1234 events, which are jewellery triennials.